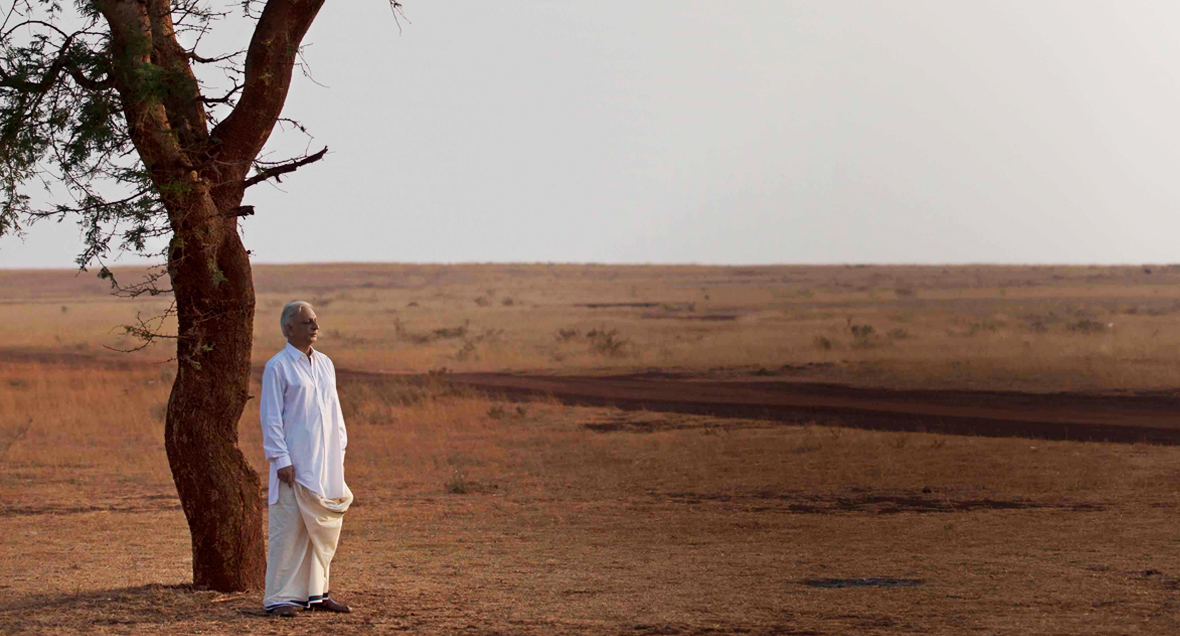 Ullekh NP profiles Sri M, spiritual guide, social reformer and educationist as a mainstream feature in the August edition of OPEN Magazine that delves deep down into the transformation of young Mumtaz Ali to Sri M as we know him today.

The fascinating story of his transformational journey, from a young boy to a living yogi,his travel to the Himalayas at the age of 19, meeting saints and sages, eventually gaining his spiritual fulfillment under the guidance of Maheshwarnath Babaji takes on multi-dimensional layers as it gently leads us through. Evocative and incisive at the same time, it is an interesting journey even for the reader as it takes one to Sri M’s childhood and brings you up to the present, slowly and surely.

“Before Sri M left home when he was 19 for the Himalayas, he had done what he calls ‘trial runs’ to Kanyakumari and Tirunelveli and other nearby places, where he often stayed in various ashrams. When he finally left for the Himalayas, he was flush with funds to pay for his train tickets. He travelled by rail from Thiruvananthapuram to Egmore in Tamil Nadu, where he stayed on the Theosophical Society of India campus; a few days later, he boarded the GT Express to Delhi, took another train to Hardwar, where he halted for several days before leaving for Rishikesh. It was then he realised that the snow-clad mountains that he was always longing to see couldn’t be seen in Rishikesh. After staying for a few days in Vasishta Cave there, he began to walk and hitchhike occasionally. He reached Badrinath a month later.”

“I was contemplating jumping into the river,” he says, “It was then I passed by Vyasa Cave and saw it was empty. Then I happened to return a while later. I saw someone was inside. So I decided to explore. There I met a man whose eyes were the same as those of the man I met when I was just nine. ‘I will stay with you forever,’ I told him.”

Its finally time to walk the talk.