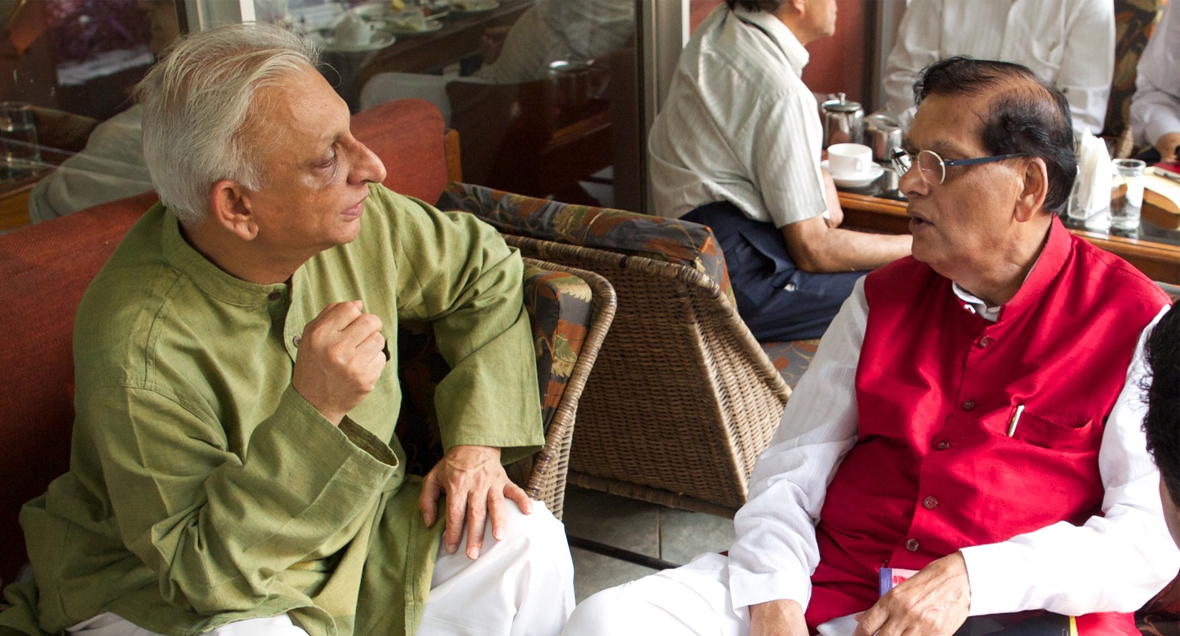 Untouchability exists in India. An offshoot of the caste-system, manual scavengers or the ‘untouchables’ as they are termed, have for centuries done the disposal of human excrement belonging to the higher castes. Relegated to the fringes by the mainstream society, the community has been shunned enough to be deprived of their human dignity. And the last straw — to even accidentally touch them is considered a gross sacrilege.

Dr. Bindeshwar Pathak, as a child, was once forced to eat cow-dung as a purification ritual because he had mistakenly touched an untouchable. Born in 1943, in a high caste family, he would learn from this experience and, later, join the Bhangi-Mukti (scavengers’ liberation) cell, dedicating his life to the cause of a just and inclusive society. He went on to live with the community for a period of time, even doing manual scavenging in the process, to understand the hardships faced by them.

The WHO estimates that nearly 600 million Indians defecate in the open — a sizeable human waste that can prove to be a health threat with epidemic potential, common threats being cholera, diarrhea, dysentery, typhoid, infectious hepatitis, and hookworm. 53% of households in India do not have a toilet. In rural areas, this increases to 60%. India needs 115 million toilets by the year 2019—the official deadline to eradicate open defecation. 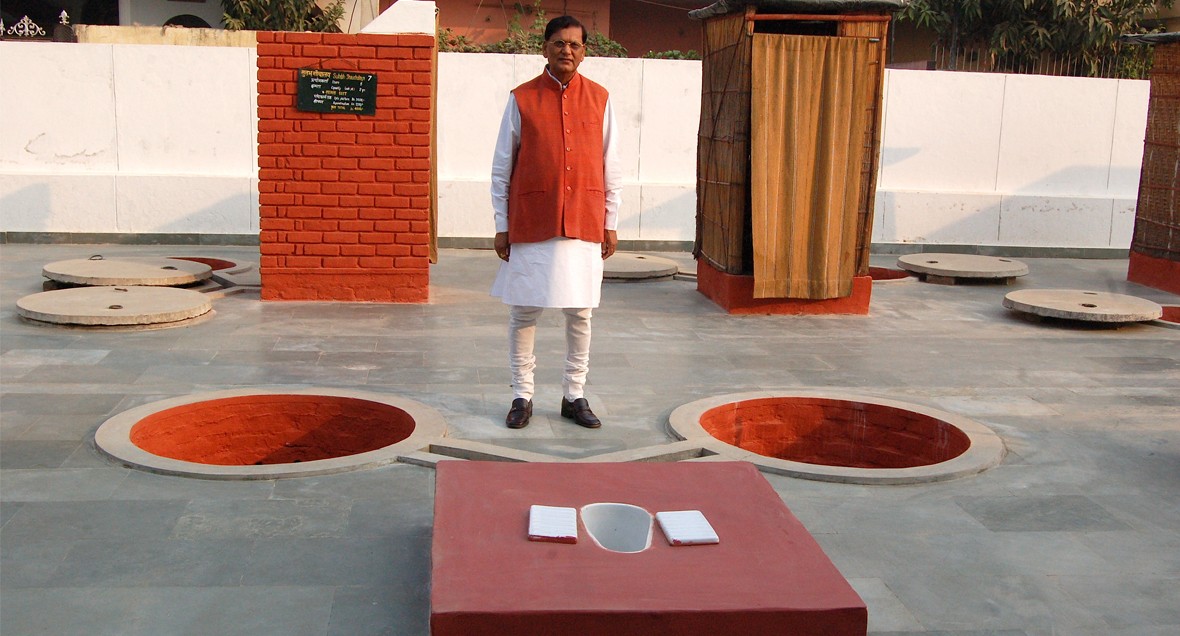 To eradicate manual scavenging, Dr. Pathak researched for an alternative toilet model, one that would require no manual scavenging for its maintenance.As founder of the Sulabh Sanitation and Social Reform Movement in 1970, he developed the technology of a low cost, twin-pit, pour-flush toilet known as “Sulabh Shauchalaya“, of which one million have been installed so far. This environment friendly technology provides on-site disposal with no smell and soil pollution, and it conserves water.

Dr. Pathak’s for-profit venture, Sulabh International, with a 300 crore annual turnover, has 60,000 associate members today. And the profits are channeled into charitable activities like rehabilitation of manual scavengers, cleaning of bathing-ghats in Varanasi, a school for children of scavengers, honorarium for needy widows and further plans to expand to similar marginalized communities like devdasis, prostitutes and lepers.

For his redeeming act, Dr. Pathak has been awarded the Padma Bhushan, UNEP’s Global 500 Roll of Honour and Stockholm Water Prize. Dr. Bindeshwar’s goal is to transfigure the sanitation sector and provide more prospects for everyone. By making the sanitation sector suitable for investment, he is changing social perception to a high degree.

His social venture promotes recycling of human waste, using it as fertilizer than polluting the local water bodies through water-table seepage. He has also introduced ‘pay and use’ system for his public toilets in urban areas—initial financing from local civic body and maintenance done by Sulabh. In spite of early skepticism, people turned out in large numbers to use the toilets, paying the fee. So these toilets are run using the proceeds and, toilets in rural areas are,in turn, completely subsidized by the revenue-earning urban toilets.

Pathak’s fundamental mission to liberate the community of scavengers has made remarkable strides. The discrimination and system of untouchability is almost a thing of the past. The sanitation movement has nurtured true social transformation for a fringe-community. Dr. Pathak has restored human dignity through this mission, which has meant liberation, rehabilitation, social elevation and empowerment for future generations of the community.