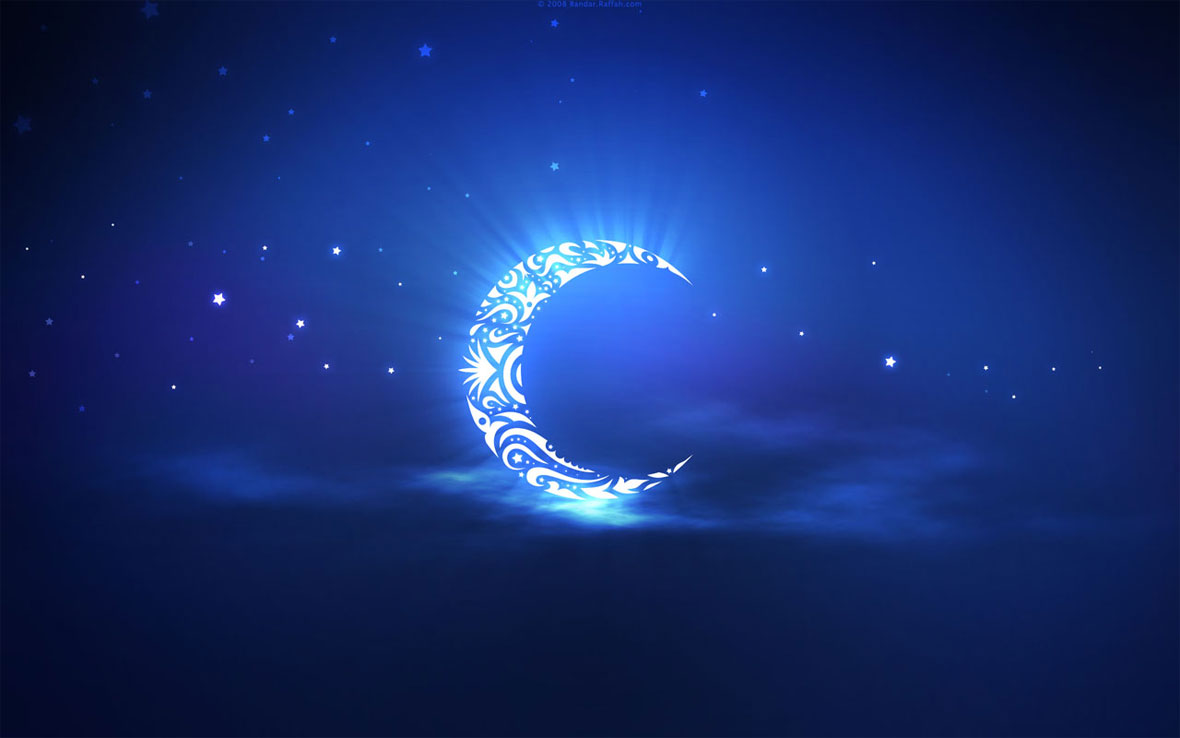 Written by Dr Purnendu Nath, originally published on his personal blog Puru The Guru. Dr Purnendu Nath spends his waking hours focusing on helping individuals and organizations reach their goals, to make the world a better place. He speaks, writes and advises on topics such as finance, investment management, discipline, education, self-improvement, exercise, nutrition, health and fitness, leadership and parenting. Reproduced with permission. 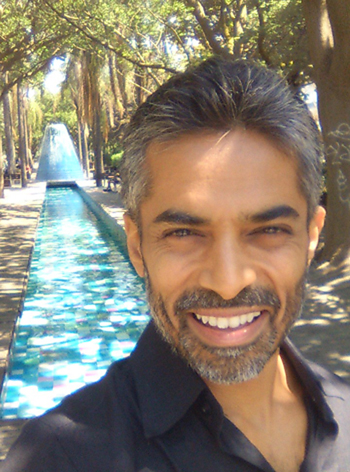 Earlier this week I completed 30 days of fasting during the 9th month of the Muslim calendar, Ramadhaan. The response I get when I tell someone “My parents are Hindu Brahmins but I fast during the month of Ramadhaan” ranges from disbelief to quizzical to puzzlement to scorn to amazement to annoyance. The exact response tells me a lot about the person, much like the adage – if you want to know the character of a man, observe how he treats those who can do nothing for him.

I am the elder son of religious but liberal Hindu Brahmin parents and realize that my fasting during the month that Muslims around the world fast is unusual. For those who know of the religious and political undercurrents and tension in the history of the sub-continent, this is definitely puzzling.

It’s not just a fad

I have fasted for the entire 30 days of Ramadhaan every year for the last 23 years. I happen to be quite the typical food loving Bengali, so fasting with no food or water between sunrise and sunset is never a piece of cake [sic]. And, over the years my response to “why do you fast?” hasn’t changed much. I get asked this question by people of all backgrounds, including Muslims.

It started off with intrigue and a desire to satisfy my curiosity observing a Malay Muslim friend at the University of Cambridge where I read Engineering and Management Studies. That specific month, around March 1993, was meant to be just experiential – after all what is university campus life for if not for experimenting? But that first month of fasting while preparing for the final year exams ended up being an experience that I know changed the way I approached a lot of things in life.

There are many physical and medical benefits of fasting – and these benefits accrue to anyone who fasts – Hindu, Muslim, Christian, Buddhist …atheist or agnostic. However, these physical benefits, for me, are only a useful byproduct of secondary importance.

When I am asked for a single reason – it is very clear answer – because I enjoy the experience – one of God consciousness. If allowed to expand on it, I would add – gratitude to and praise for our creator – through the process of self-restraint and self-awareness. The appreciation for what we have is greatest when we cannot have it – for instance, good health or the sustenance for it. From that appreciation, if you are fortunate, comes greater empathy for those who are equally deserving in life but have less. For the two billion Muslims, fasting during this month is only a small fraction of the recommended duties. Prayer, control of negative emotions (e.g. anger), abstinence during sunlight hours from modes of pleasure (e.g. movies, sex) are all recommended as ways to benefit further from the month.

For most of the last 23 years my fasting has been a mostly private affair, as it probably should be. Only those who have interacted with me regarding meals in this month have been aware. It struck me a few days ago that perhaps I should write and tell more people about why this son of a Hindu Brahmin fasts during the month of Ramadhaan. Hence this short note.