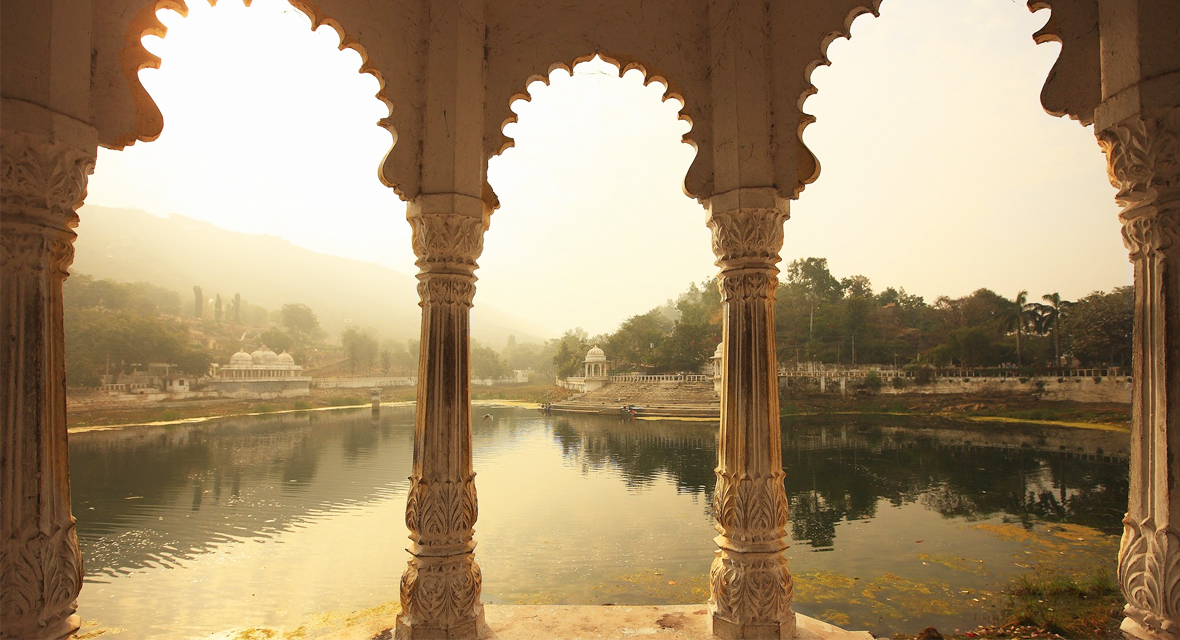 We can spend time musing upon the greatest irony of Mankind – how every religion, while preaching love and compassion, is oddly at war with every other religion – or we can stop musing and set out to do something about it.

With more wars probably fought in the name of one God or the other, than in the name of boundaries and resources, it would seem that denouncing all religion as the root cause of all strife and doing away with them would be the most obvious solution. However, that is not the answer. Faith has been the bedrock on which humanity has built some of its greatest social and cultural edifices and Faith has proved to be the guiding light in its darkest moments. Hence the answer is not to do away with religion as a whole, but rather, to build harmony among religions, so that Man can fulfill one of the most important prerequisites of his survival – Peace.

India stands today at the crossroads of progress and chaos. You could say, a unique ‘make or break’ situation where the slightest move in the wrong direction could send the nation into a tailspin of destruction and we would be playing ostriches if we did not acknowledge the fact that religion had a major role to play in this situation. Easy friendship and camaraderie have given way to nasty suspicion and hostility. The politicization of religion has driven deeply wedges into the idea of peaceful coexistence.

Moving forward, the way ahead lies in inter-religious harmony; in the realization that we are all swaying to the same music, just played by different DJs/sources. And to do this, we need to draw our strength from the deep fount of tolerance and understanding that has stood this country in good stead through the ages. So come out, sit together and indulge in inter-faith dialogues. Understand each other’s religions. Go back to a time when sharing a joke with a friend meant more than his religious identity.

Each one of us holds within us, the power to become an instrument of peace. So what are we waiting for ?