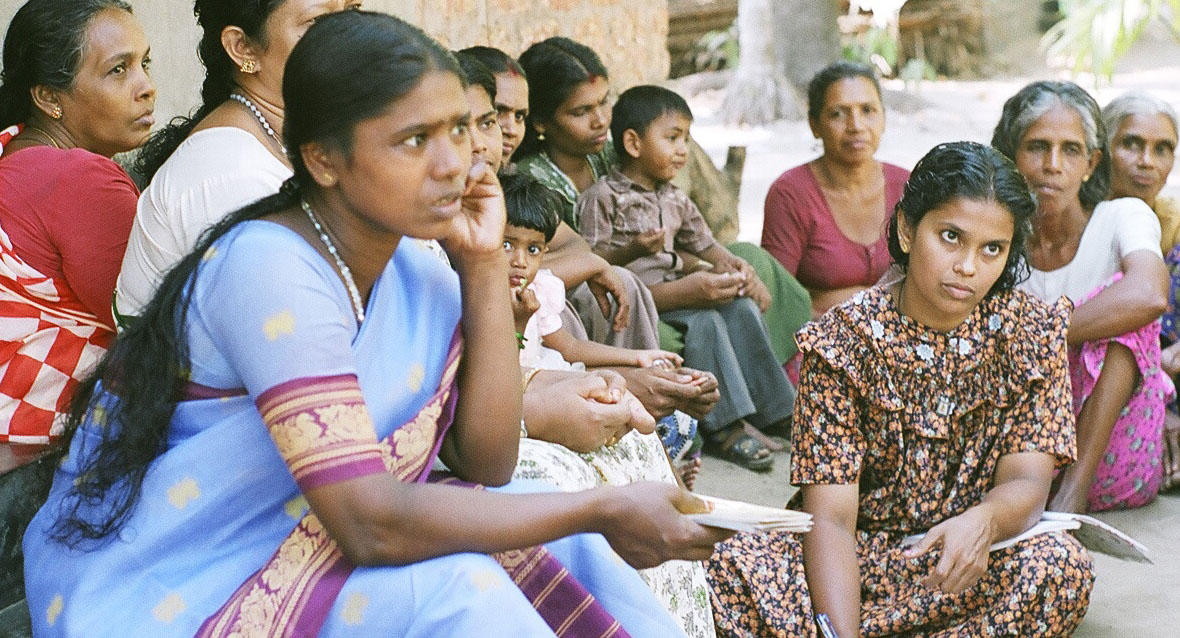 ‘Equality’ amongst a people is a mark of a truly evolved society. Hailed as one of the highest virtues in almost any society, the need to be treated equally is intrinsic to our existence. One of the six fundamental rights recognized by the constitution of India, the ‘right to equality’ or equality for all is, in fact, a pre-requisite to being human. And yet, more often than not, it eludes us.

Social norms and attitudes across the world often defy the concept of equality even in a liberated era like today. And this absence of social parity has reached alarming proportions in India, even as the country is growing at an impressive pace in every way conceivable. If diversity defines India, it also, at times, is the cause for unrestrained discrimination. A rather unseemly characteristic of our social milieu, prejudice based on religion, caste, community, colour, socio-economic strata and gender has somehow become acceptable to us. Every day, we stoically deal with the bizarre dichotomy of boorish attitudes within our rich culture.

Amongst all cultural vices, gender bias is by far the most critical, for it holds a mirror to the moral fabric of our society. Blatant or subtle, gender discrimination is the reason behind most crimes. However, this discussion doesn’t aim to pin the problem on the educationally or economically backward.

As a case in point, Geeta (name changed) narrated her recent experience of interacting with the regional passport office. In preparation for an upcoming trip, she applied for the renewal of her 8-year old daughter’s passport. A task such as this should be fairly simple, you would think so. Certainly not if you are a single mother, divorced from your husband. She researched the procedure thoroughly, carrying every possible document required. But to her shock, she was turned away after being asked to “furnish the father of the child”. She diligently apprised the passport officer of her circumstance. But the fact that she was the legal guardian of her daughter, seemed to mean little to the passport authorities. The procedure demanded her to submit two additional annexure forms signed by the father of the child at the time of application. In addition, a no-objection certificate from the father was mandatory at the time of police verification. Procedural tediousness aside, what was worse for her was the mental harassment she went through. In her own words, “what is most disappointing is the fact that we cannot even feel secure and confident on our own turf.”