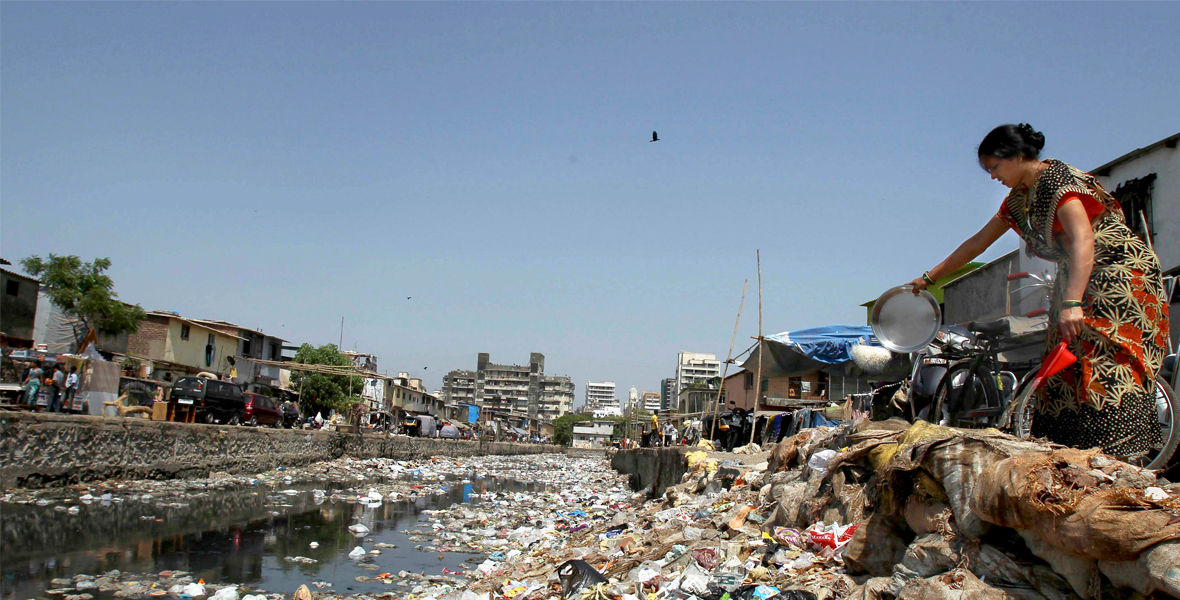 The Japanese do not litter. Period. They never throw their garbage on the ground, or at public places. They simply carry it along and dispose it at their homes. A detailed narrative of this awe-inspiring phenomenon embedded in the Japanese culture and value system, raises and answers several questions you and I may have.

An American expat living in Japan shares his impressions of what he believes is sheer discipline, courtesy and consideration for others. The experiences of real people in real situations often tell a more honest and unadulterated tale as compared to one told through statistical facts and figures.

But this discussion here doesn’t end with an anecdote about the Japanese. This is a subject relevant to every individual and every society. Today, more so than ever. Littering, garbage disposal and landfills are environmental factors that top the priority lists of governments, NGOs and activists. There is a deluge of literature and research material available on the subject with keen insight into addressing this monstrous issue. But the most effective agents of change remain rooted in the practical realm – the everyday instances, challenges and solutions.

So as a people, what is our response to this story? Do we find ourselves moved by this account enough to start emulating the Japanese? At least as far as littering goes. Do we smile, appreciate the story and move on with our day? Do we secretly find solace in the fact that even the inhabitants of developed first world nations are accused of littering (Thank goodness, we are not the only ones!)? Or are we simply indifferent to it and have more important things to worry about than garbage?

The answers to the questions above shed ample light on our attitude as a society. A number of issues directly related to Community Health surface as we talk about the subject at hand. Indifference and apathy being most obvious.

Unfortunately, we seem to have become a nation that takes comfort in convenience than propriety. Not taking action and living with the problem has become more a norm than an anomaly. Complacence is far easier than action. Concerns such as these, largely cultural, beg to be addressed. But whose problem is it? The government’s or the slogan shouting activists’? Neither’s! The problem is ours. Because it is we who are empowered to find solutions. The sooner we wake up to this fact, the better it would be for our planet, the generations to come and for ourselves.

Lessons in Littering for the world from Midway Island